Several months ago, I signed up for a floral workshop located about 2 1/2 hours from where I live. I had been following this flower farm on IG for awhile and had seen photos of their last summer workshop which looked amazing. The price was steep but I decided to take the plunge and spoil myself (as if I need any further indulgences…).

I was going to the Roses and Ranunculus workshop, a spring affair that focused on floral design and would culminate in a lovely fresh meal amongst the dozens of blooms, so naturally I was very excited to see what I could learn and design.

As the workshop drew near, the weather had hit an all time high, and indeed was on record for being the longest stretch of heat that our area had seen in many years. Temperatures had been scorching all week at 40 degrees C.

I left my home for the almost 3 hour drive in enough time to arrive 10 minutes before the workshop, and when I drove into the parking lot, I noted the lack of vehicles but proceeded inside quickly to get out of the burning sun. Candice ( owner) told me that I was an hour early even though I never received the email that had pushed the workshop back by an hour. No worries, I told her. I’d just drive back to the nearest town and seek out a cold drink and look about as I waited. I filled the time by shopping in a local gift store, and texting my kids, and after enough time had passed I got back on the highway to arrive at the correct time, however when I was within 1 km and 5 minutes of the workshop, the traffic was at a stand still. I could see ahead to a 3 car collision, and the line of cars ahead was one by one turning around and heading back towards me. After a few curse words, I determined that I was not going to get through within the next hour or two. A helicopter landed in a field just ahead of me and with obvious casualties, I was hooped. Or so I thought…

Panic started to set in, as the hour had arrived and I was now missing the workshop! So I pulled over and parked along a lane way, grabbed my camera bag, my purse and my drink and set about walking past the accident. I was determined not to miss the workshop I had paid dearly for and had driven over 3 hours to get to.

I walked quickly past the police vehicles, the ambulance, the tires and metal strewn across the highway, thinking that the florist was just beyond the accident site. I would walk there and get a ride back to my car later, but as I passed it all, I realized that it was much further away than I thought and in 43 degree heat, I would be challenged to arrive in any kind of healthy state.

Immediately, I turned and waved down a trucker, who agreed to take me down to the corner, some 500 metres ahead. He looked at me as though I was insane as I hopped up into his cab, which I was of course but I started jabbering away about paying money, and getting to the course yada yada. He happily dropped me off ahead and I then turned and flagged an older couple who took pity on me. I begged them to take me ahead to the flower farm, as I jumped into their back seat.

“ I don’t normally do this but I paid a lot of money for this course and I got stuck in the accident, so hitching a ride is the only way to get there!” I explained. They laughed and knowing the owner, they drove me straight to the door.

“Well you don’t look like a hitchhiker! Plus you shouldn’t be out in this heat.” I thanked them profusely and ran inside where the class had been waiting for me to arrive.

At this point I was dripping wet, my hair was limp from heat and I could feel trickles of sweat run down my back as I ran over to the only fan inside the shop. I was proud I had made it, however crazy my journey was, and I was ready to begin.

Hours later, I had cooled down a little, and had designed a floral vase with foxgloves, roses, poppies, goats beard, yarrow and a stunning trio of peonies. The flowers were amazing, my classmates were lovely and the food was divine.

It was well worth the money, but was it worth the journey to get there?

Yes, I actually think it was.

If we could see the miracle of a single flower, clearly our life would change.- Buddha

6 thoughts on “My floral workshop journey” 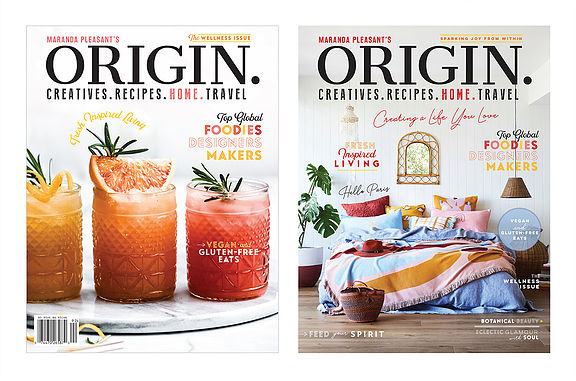 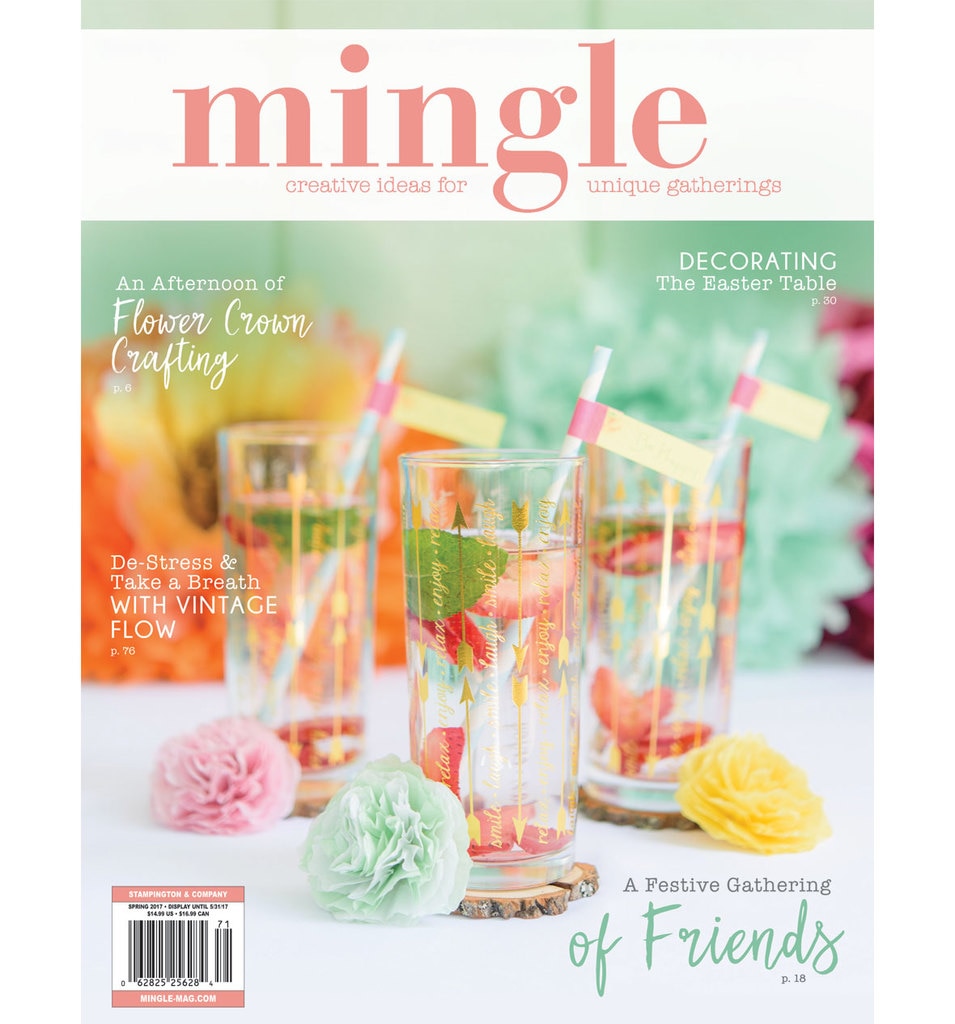